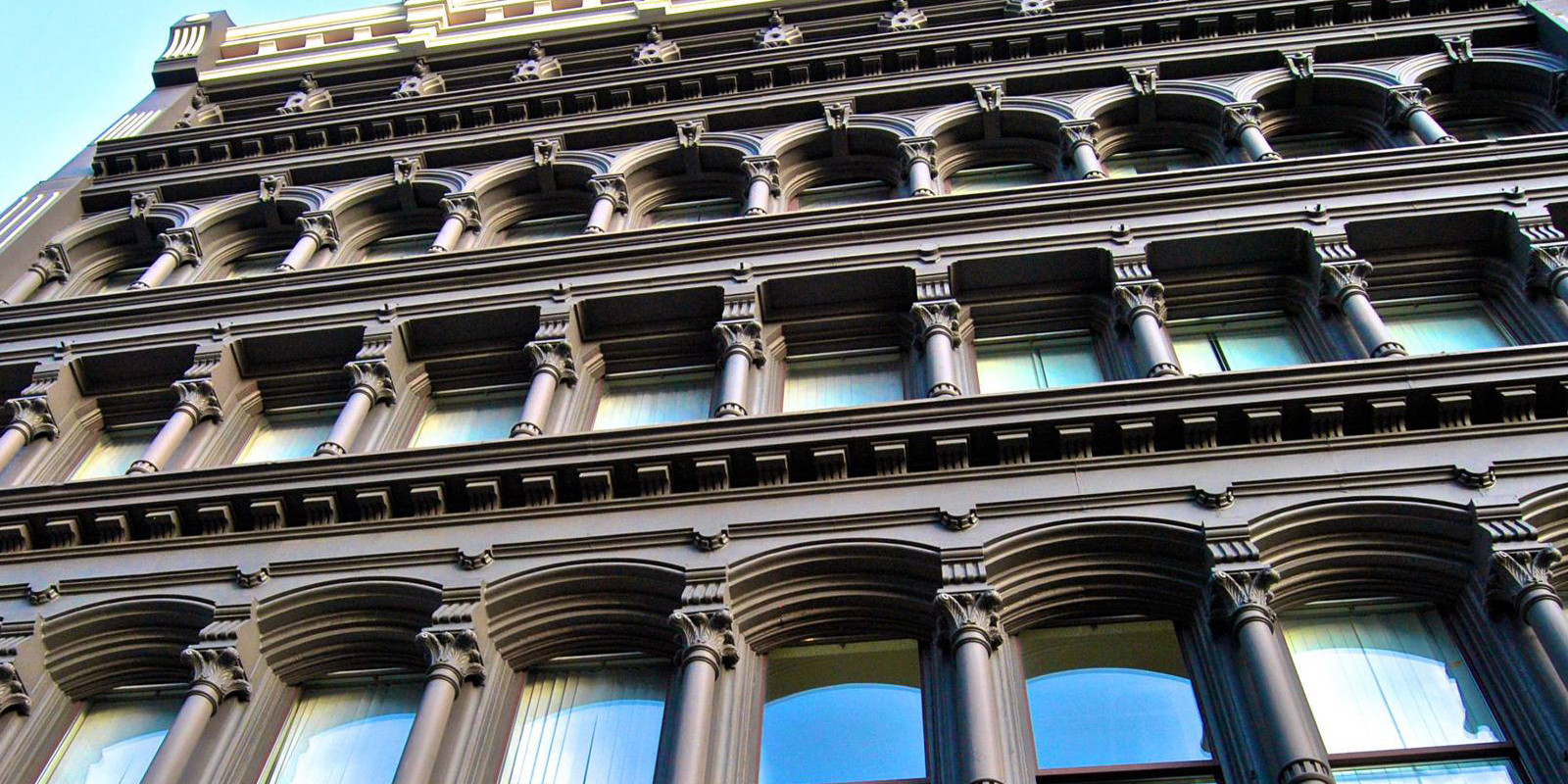 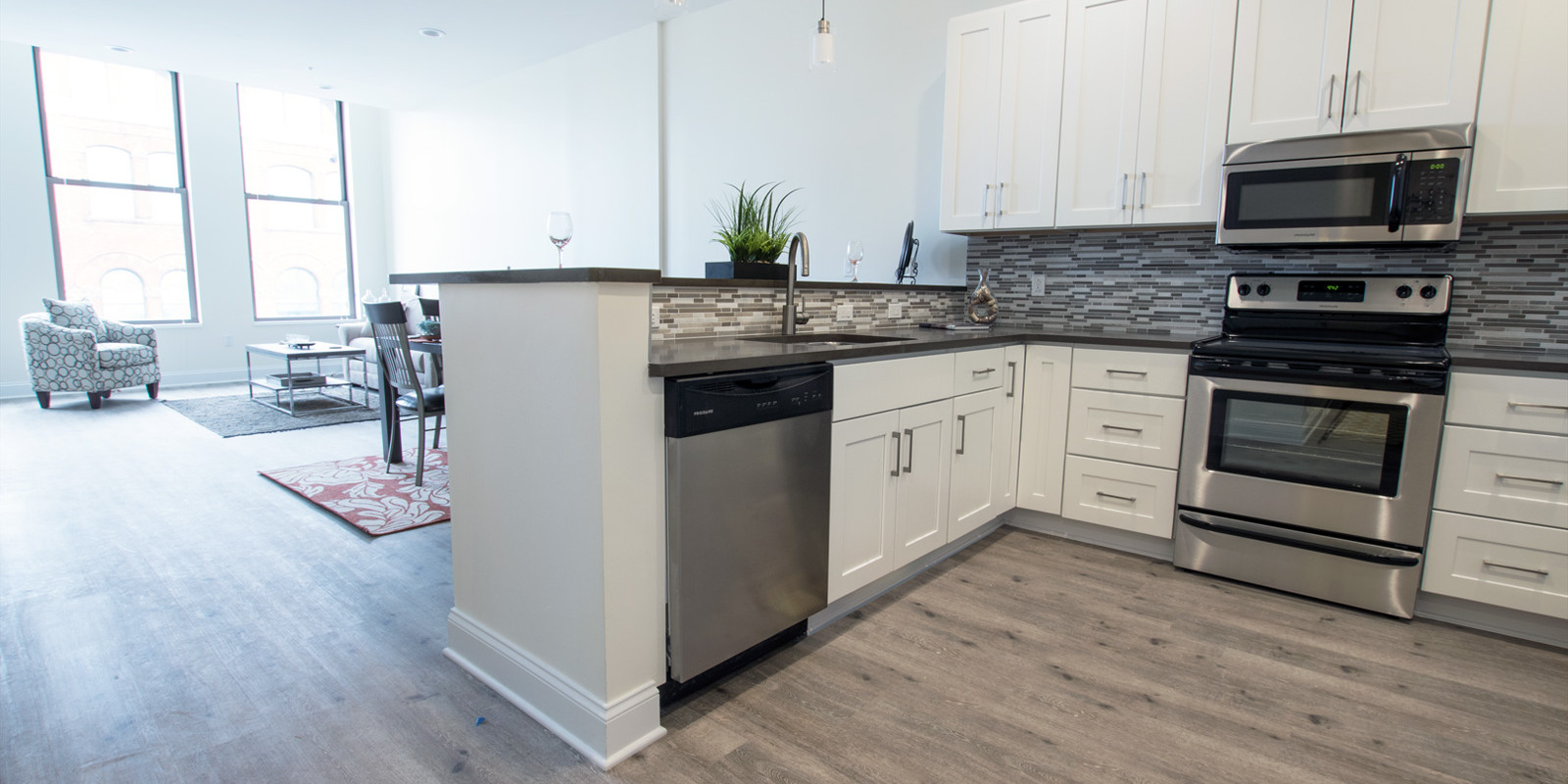 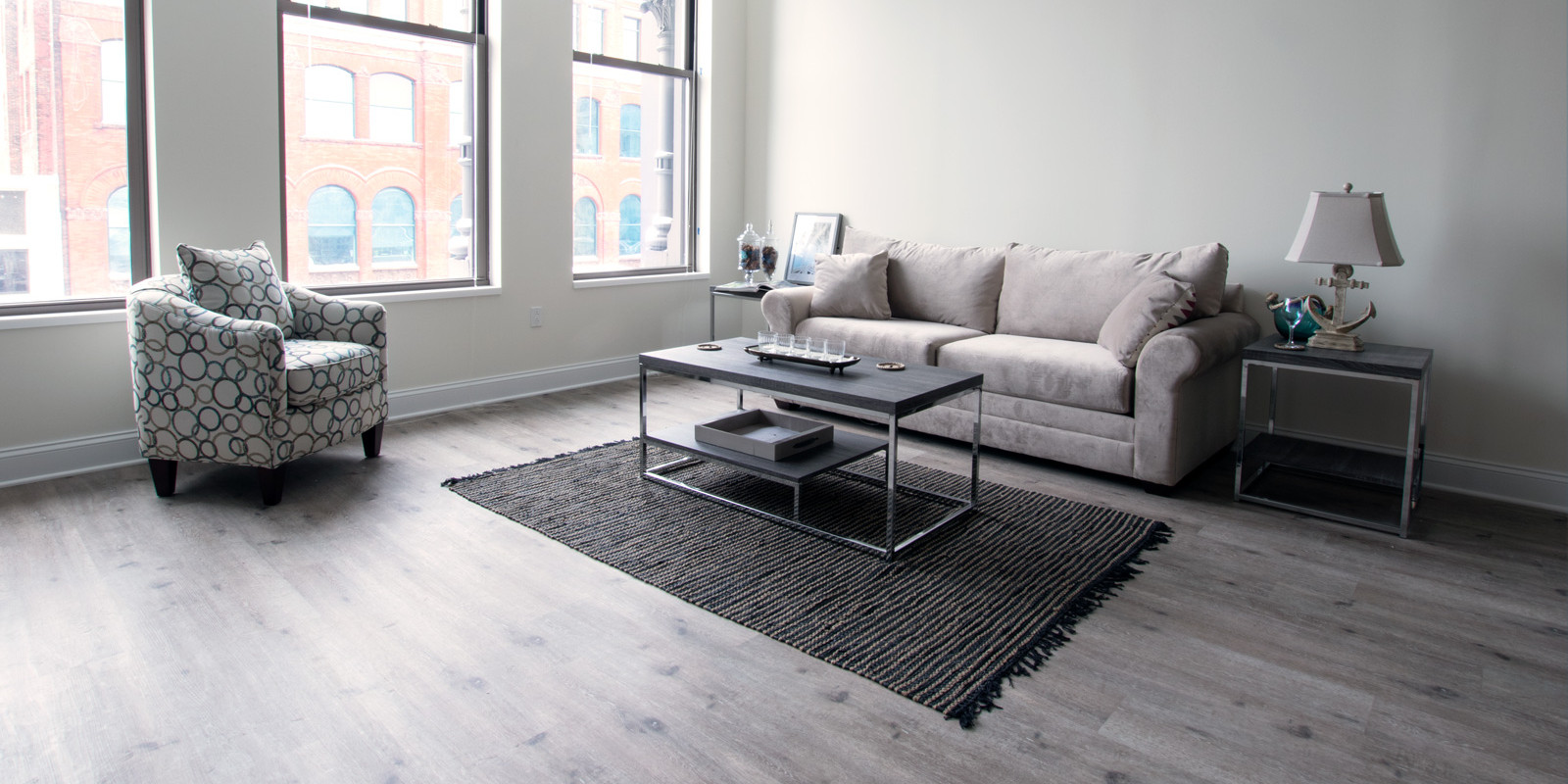 From the outside, the Glenny’s like nothing else in Buffalo. From its one-of-a-kind iron facade to its Italian Renaissance-inspired design, the Glenny represents the best of the city’s past.

From the inside, the Glenny’s like nothing else downtown. These sleek, modern apartments offer unrivaled luxury living and the best of the city within walking distance. It’s the promise of Buffalo’s future, realized. Be a part of something big. Establish yourself at the Glenny. 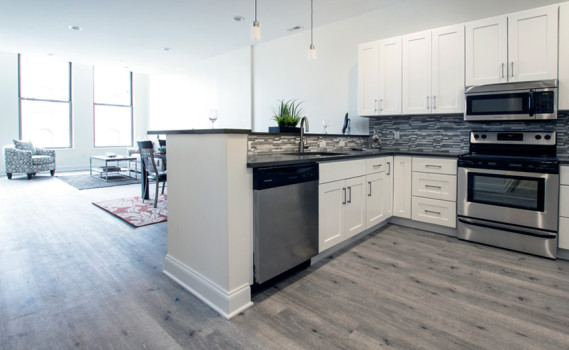 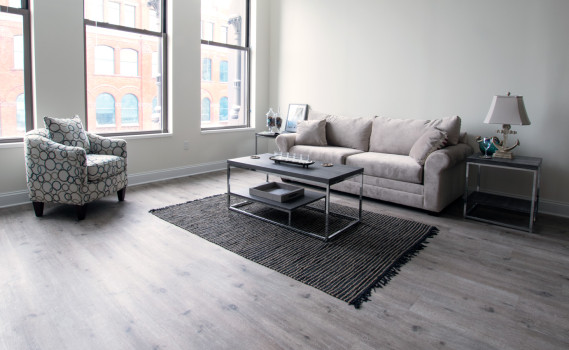 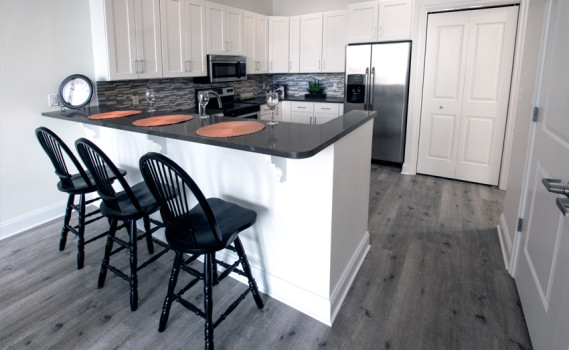 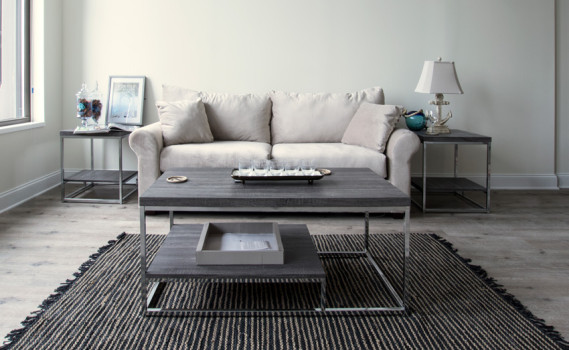 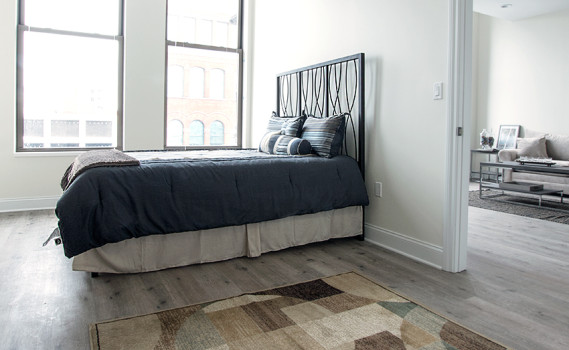 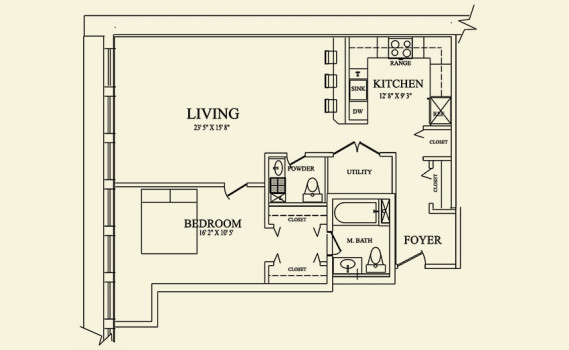 Our one bedroom model is perfect for single professionals, happy couples and everyone in between. Enjoy modern, stylish living space and easy access to the best of downtown Buffalo.

Our 2 bedroom model offers the space and the comfort you need to live, work and thrive in downtown Buffalo. 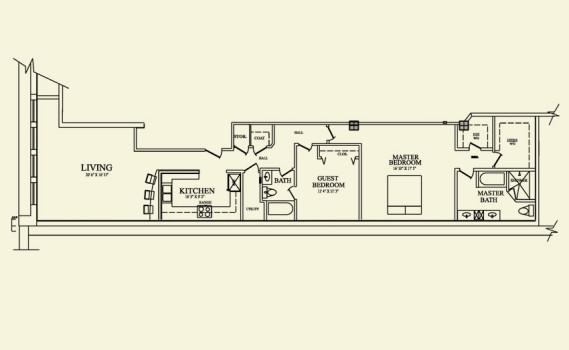 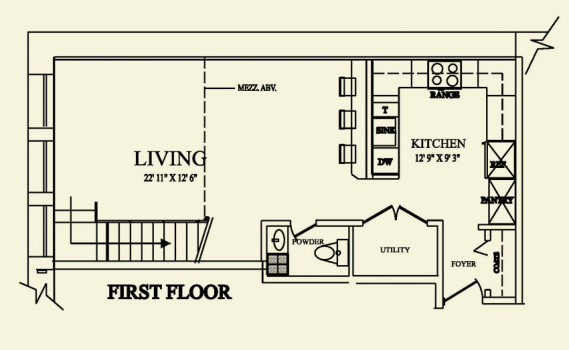 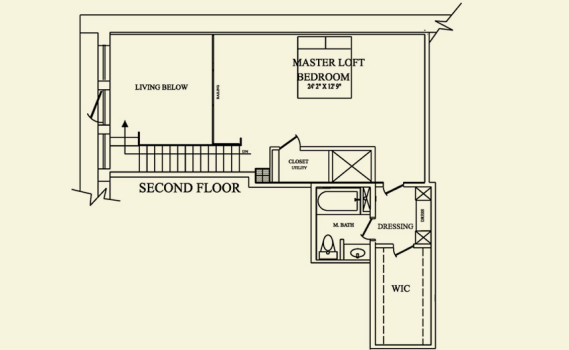 This 1 bedroom, 1.5 bathroom loft offers a offer gorgeous, expansive living space like nothing else in Buffalo.

Our most luxurious apartment, featuring an open, expansive floor plan and all the space you need to live, work and thrive. Perfect for professionals who want to live in style. 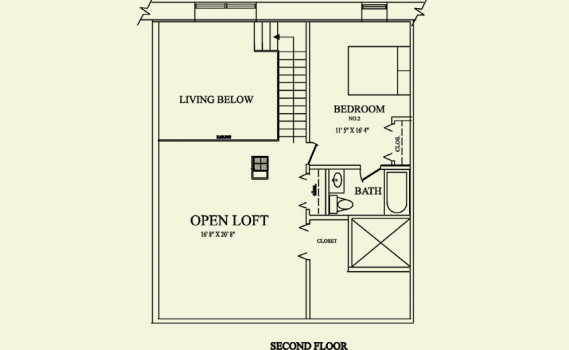 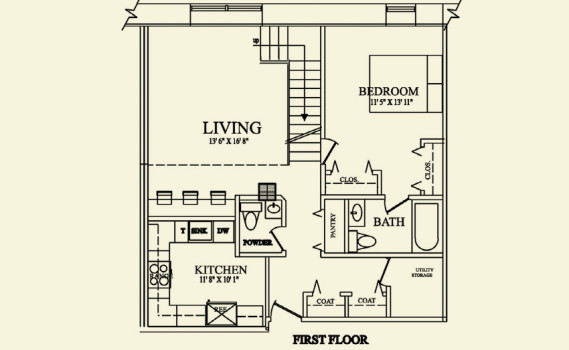 The heart of Downtown Buffalo, NY

Downtown Buffalo has never looked so good. Making the most of it has never been easier. The apartments at the Glenny offer modern luxury living with easy access to the city’s best bars and restaurants, as well as close proximity to public transportation, major highways and the Buffalo Niagara Medical Campus. Establish yourself at the Glenny. 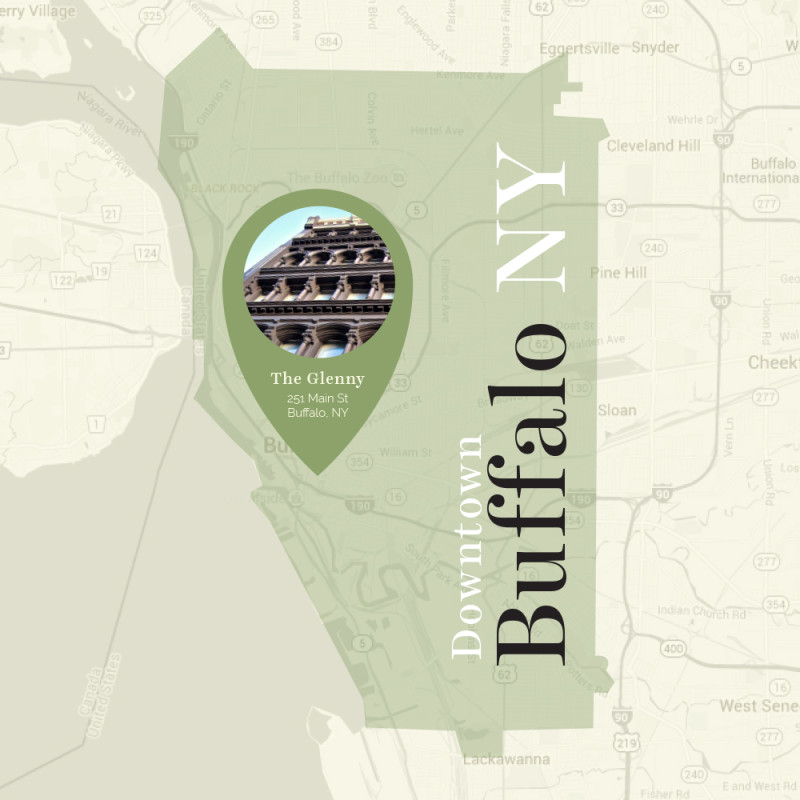 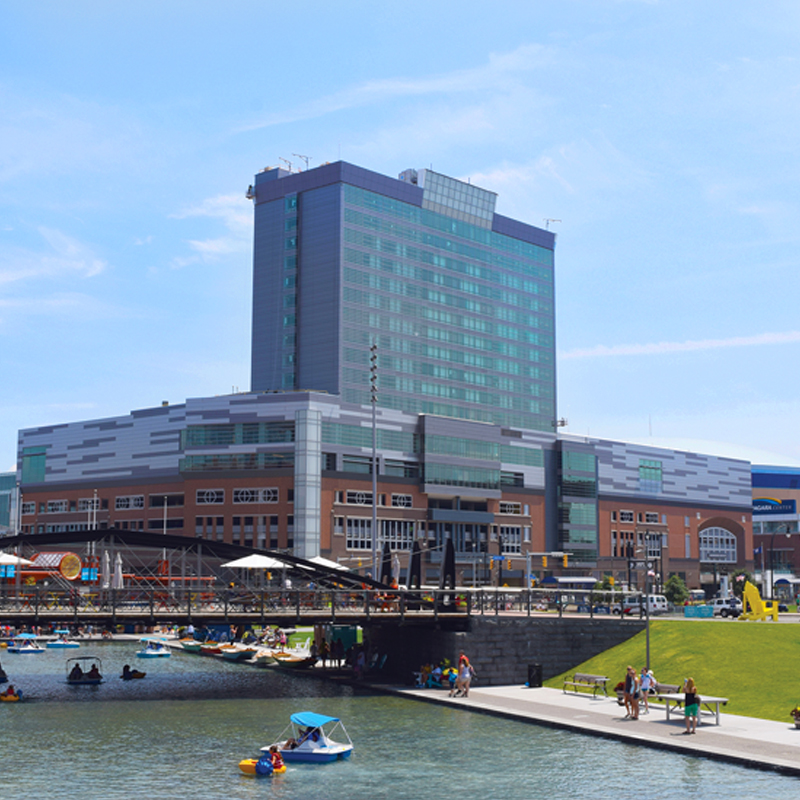 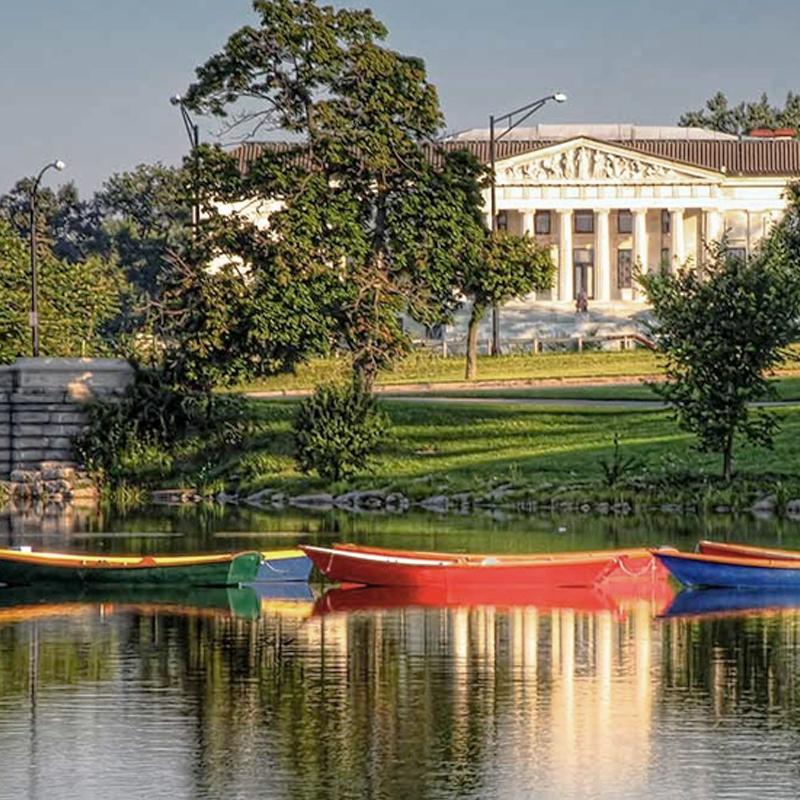 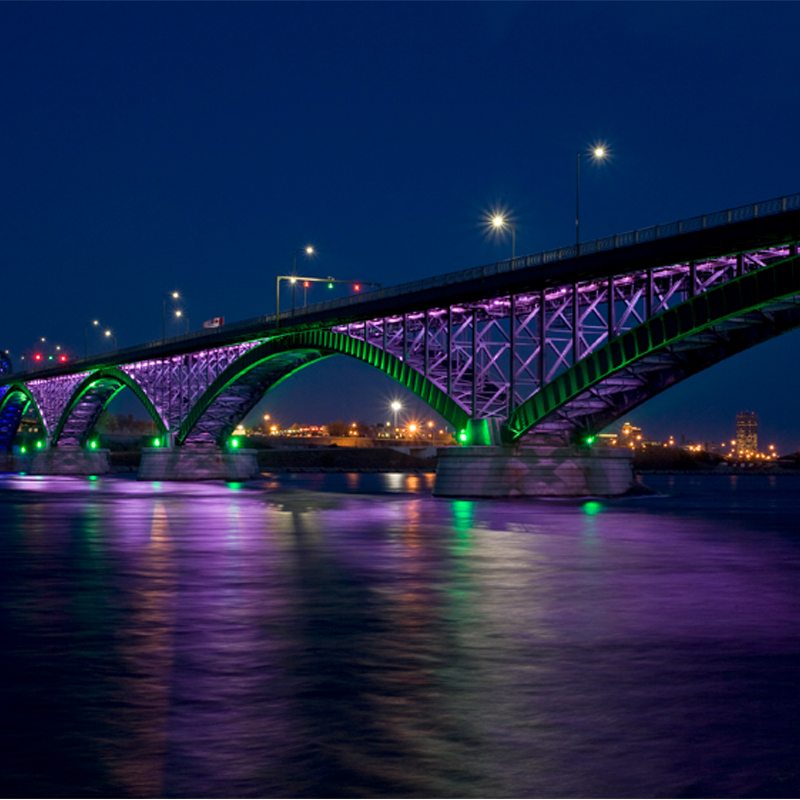 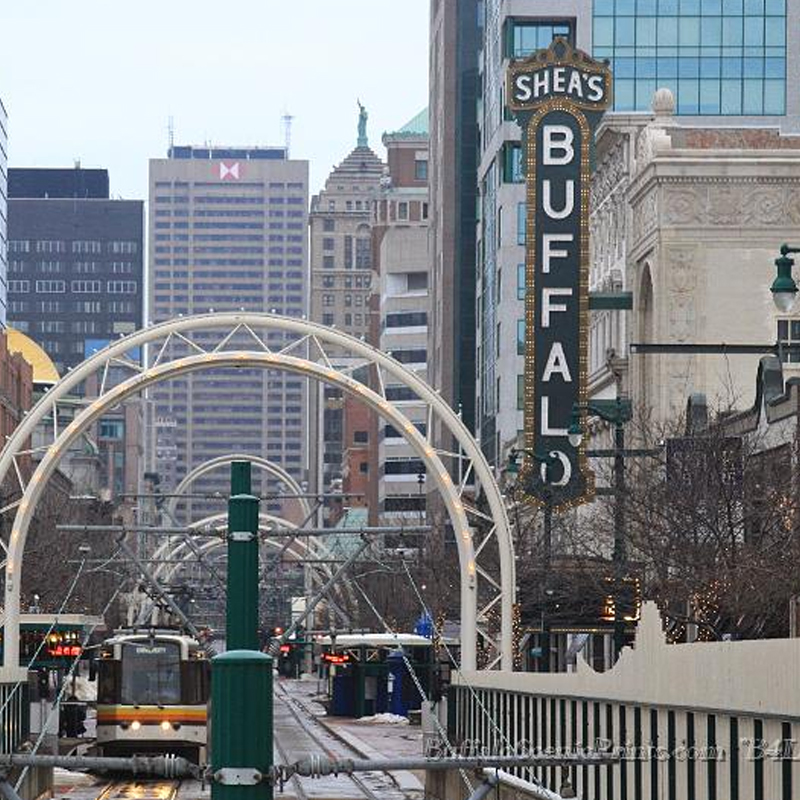 ...and the best of downtown Buffalo.

Irish born William H. Glenny lived an immigrant “rags-to-riches” story. Arriving in Buffalo, NY in 1836, he worked as a clerk in a bookstore until opening a small crockery store in 1840 which, at the time of his death, had become one of the largest businesses in the country with branches extending to all the Western states and Territories. The William H. Glenny Company was a prominent importer of fine china, glass and other merchandise.
When William H. Glenny hired renowned architect Richard A. Waite, in 1877, to design his new store at 251 Main Street he didn’t know what the next century and a half might hold for the city of Buffalo. He just knew he wanted to build something that would last. Almost 150 years later, the Glenny’s still standing, representing the best of Buffalo’s past and the promise of the city’s future. Establish yourself at the Glenny. 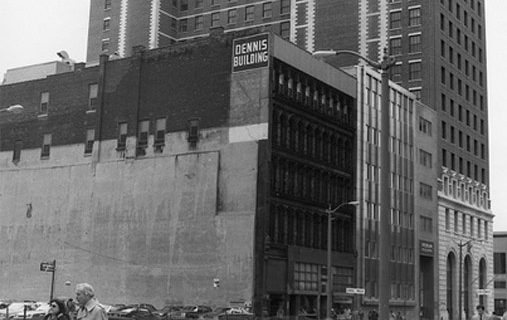 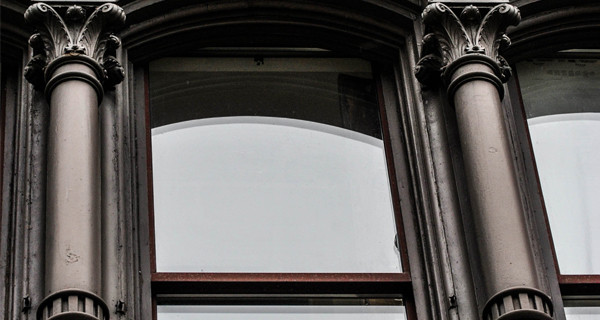 What type of laundry facilities are offered at The Glenny?

Each apartment at The Glenny is equipped with a washer and dryer. Dry cleaning delivery is also available.

The Glenny is pet friendly subject to the Priam Property Management Pet Policy and an additional security deposit and small monthly fee.

What parking is offered and where?

Each apartment at The Glenny allows one (1) designated 24/7 garage parking spot for $90 a month. Contact our leasing team to review specific details and parking lot/ramp options. Should you need additional parking, spots are available for an additional monthly fee.

What is included in the rent?

Can I add additional channels to the standard cable package?

Do I need to pay for my own gas and electric?

Yes, tenants pay their own gas and electric which is separately metered for each unit. All apartments come standard with a brand new high efficiency furnace/air conditioning unit as well as LED light fixtures which will keep your monthly utility costs low.

What appliances are included?

Each apartment at The Glenny is furnished with a new stainless steel refrigerator, electric stove, dishwasher, microwave and garbage disposal.

What type of building security is offered and how do I get into the building?

Each tenant at The Glenny will be provided with a swipe card for access into the building from Main Street and/or Washington St. Once inside you will use your key to open and lock your actual unit. The Glenny is equipped with four (4) cameras at the main entrances of the building. All security cameras are recorded. Additionally, we offer a 24/7 emergency maintenance line.

Is there emergency maintenance support?

Yes, all tenants are provided with the Priam Property Management 24hr. emergency service telephone line #716-580-3136. Tenants should call this number immediately in the event of no heat, plumbing overflows or leaks, lockouts or any other situations that could cause personal harm and/or damage to building.

How many elevators are there in the building?

Does The Glenny offer additional storage space if needed?

Yes, we offer additional secured storage in the basement of the building for an additional monthly fee.

Is The Glenny a non-smoking building?

Smoking and Vaping is strictly prohibited inside and around the premises of The Glenny building.

Interested in living at The Glenny? Call or fill out the form for more information. 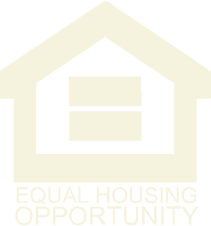